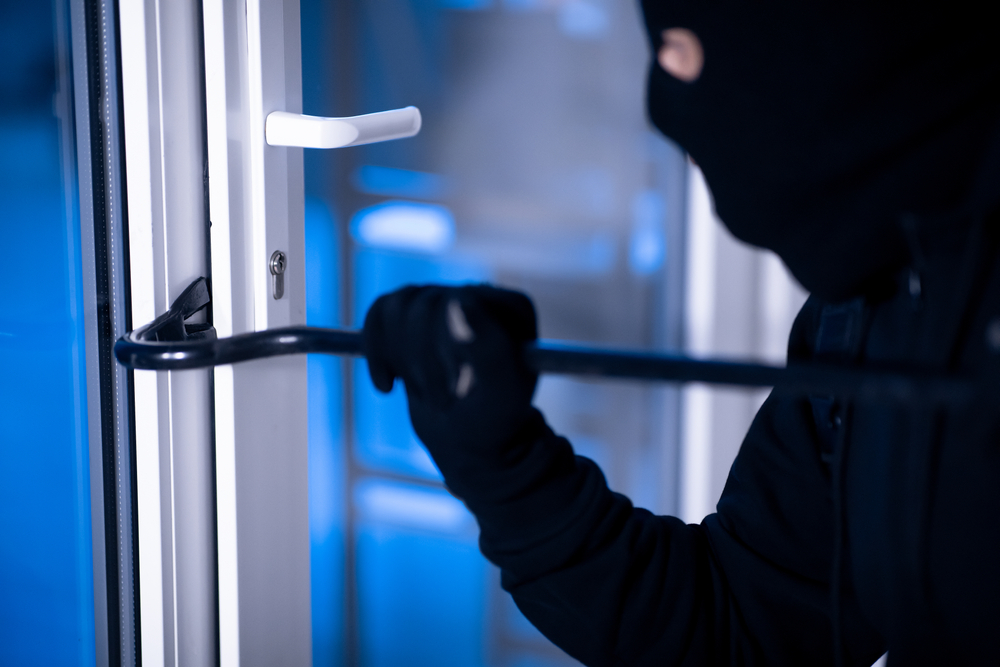 We carefully evaluate the facts of your case and your possible defenses. As an experienced criminal trial lawyer, Patrick S. Fragel will design a tailored legal strategy to defend against your charges.

If you are charged with breaking and entering, call immediately.